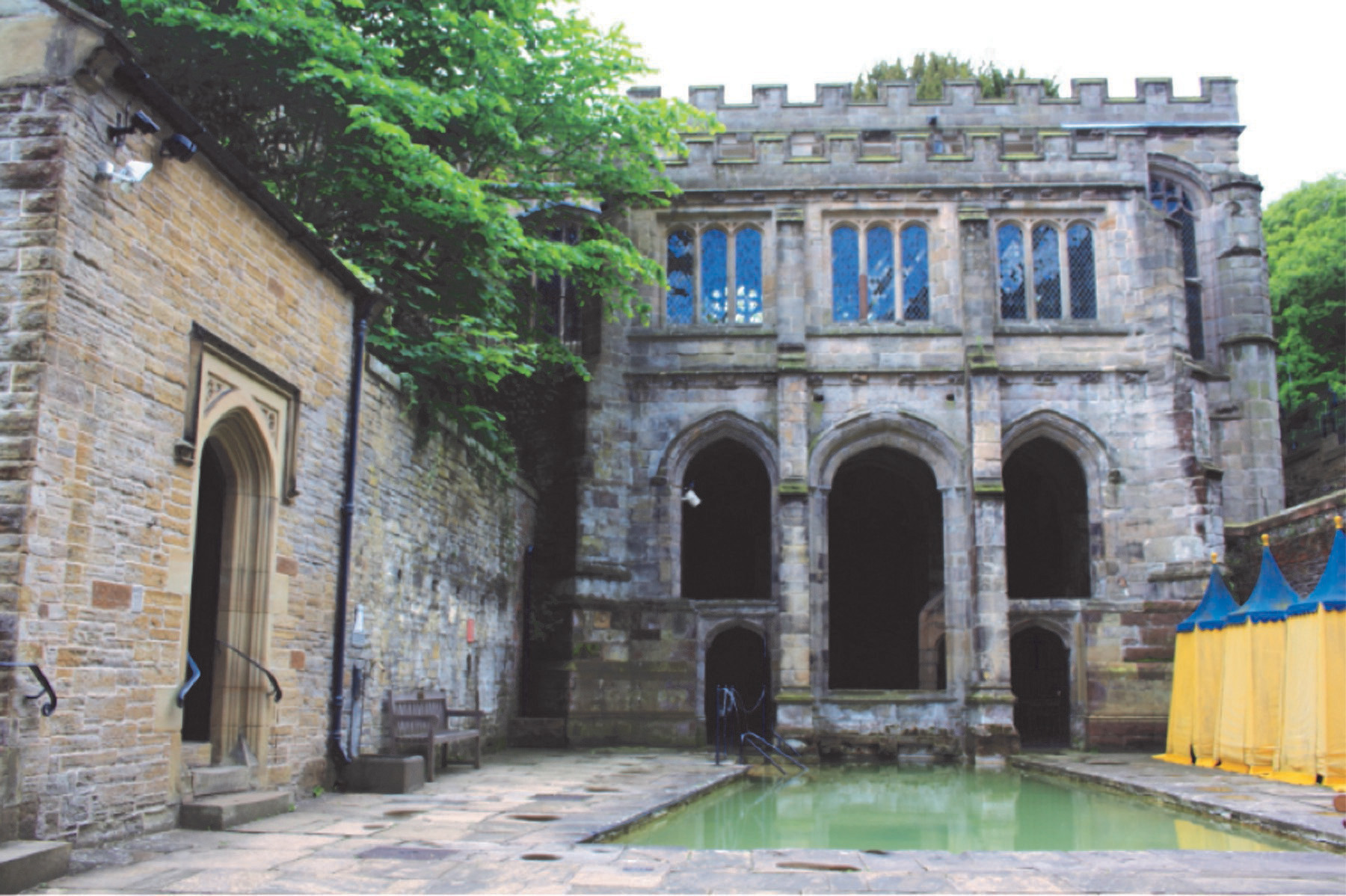 St. Winifred’s Well, Holywell, Flintshire in Wales is one of the oldest pilgrimage sites in British Isles. The site was mentioned in the medieval poem “Sir Gawain and the Green Knight”. The well is said to have healing powers and that belief is based on the myth of St. Winifred who was decapitated by the sword of Caradog. According to legend, Winifred was brought back to life by the prayers of her uncle, St. Bueno. Winifred went on to live as a nun.  While the tale of the chaste nun who is beheaded by a suitor and then brought back to life could never have really happened, there is no doubt that this legend is based on something – but what exactly? Sonja Grace reveals the truth behind the legend of Saint Winifred, the creation of the well and the power of the Church in 600AD as she travels through the realms to the time of the real St. Winifred.