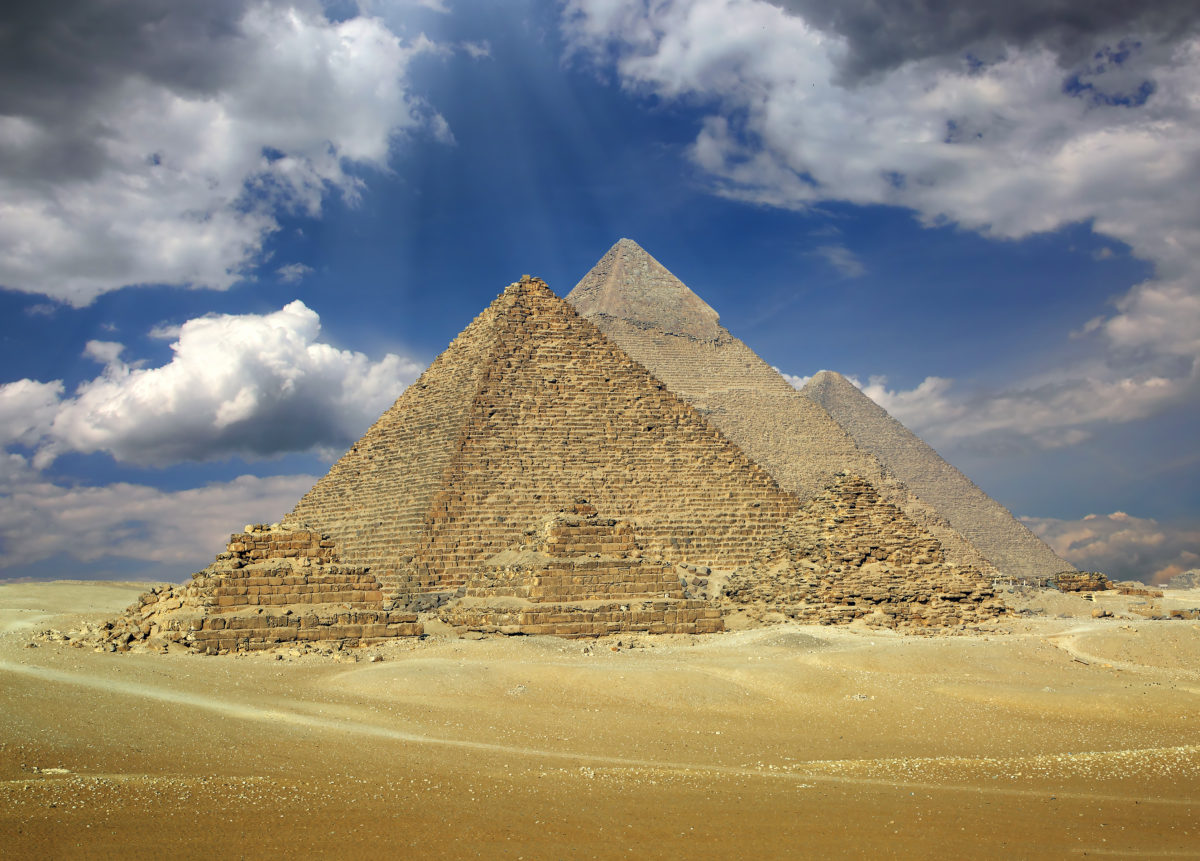 Spirit Traveler Sonja Grace takes us to Egypt and the Khafre Pyramid, which is the second tallest and second largest of the Pyramids of Giza. The pyramid was built as the tomb of Khafre, the third ruler of the fourth Egyptian dynasty. His father Khufu’s Great Pyramid stands taller nearby. Sonja takes us to the burial chamber, as it stood soon after the death of Khafre. She reveals the chamber’s hidden secrets, the story of its construction, and the significance of Khafre’s relationship with the Sphinx.