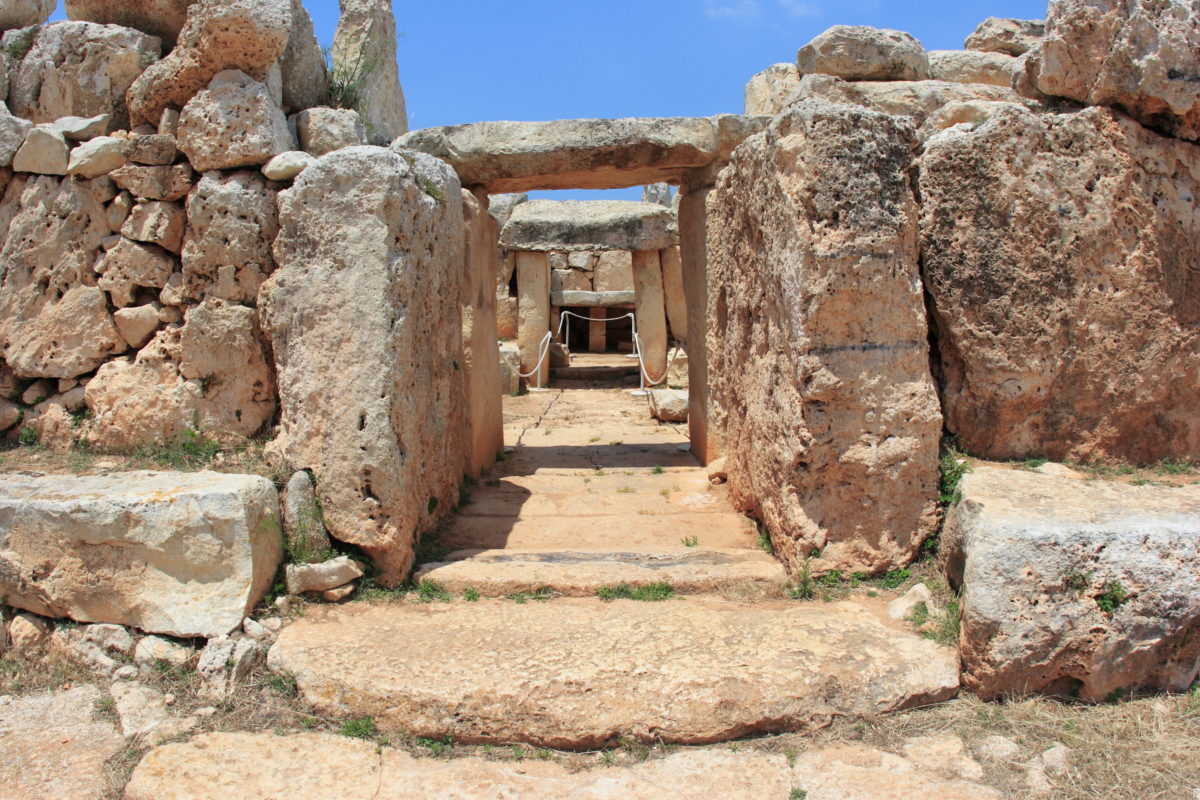 The megalithic temple complex of Hagar Qim on the Island of Malta in the Mediterranean Sea is one of the most ancient places of worship on Earth. According to archaeologists and historians, the temple was built somewhere between 3600 B.C and 3200 B.C and is made up of arches and chambers. Libation jars and animal remains have been found at the site, leaving some to believe that sacrifice took place there. However, Spirit Traveler Sonja Grace has a completely different interpretation of the use of the site. She reveals how the chambers were once used as birthing rooms overseen by the High Priestess. Sonja also explains the meaning of the highly decorated statuettes and how the Temple is linked to the people of Atlantis and Lumeria.