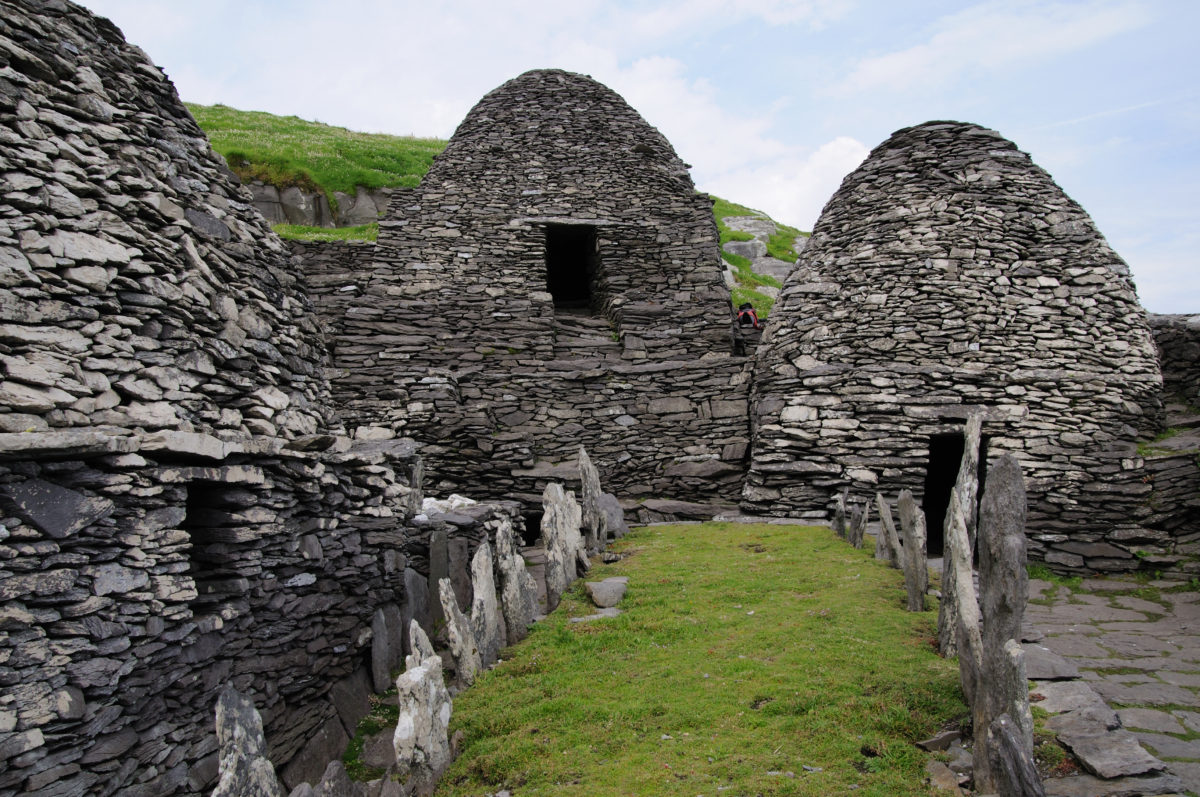 In the Atlantic Ocean, 12 kilometers west of the Ivereagh Peninsula in County Kerry are the towering sea crags called Skellig Michael. Also known as St. Michael’s Rock, it dates back to the sixth century.  An Irish monastery was founded there with mysterious beehive huts dedicated to St. Michael.  Spirit Traveler, Sonja Grace uncovers the rituals of this sacred place and tells the stories of the spirits that still walk the winding stairway to the top of the rock.  She will reveal who lived there before the monks and what significance this island has to the mythical land called Lumeria.